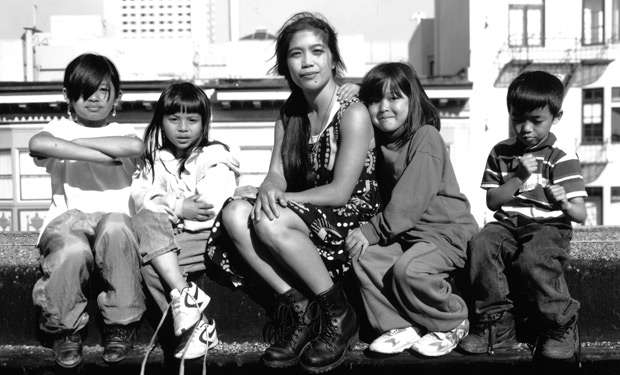 Ms. ubungen has been committed to in-depth, community engagement since the beginning of her art-making career.  Her early work evolved in San Francisco’s Tenderloin and South of Market neighborhoods. Formerly located in the TL on Golden Gate Avenue next to Saint Boniface Church, ubungen’s rehearsal space not only housed her company (PUD&M) but also served as a community space offering arts classes, hosting community gatherings,  and doubling as a shelter in the evenings during the winter months.