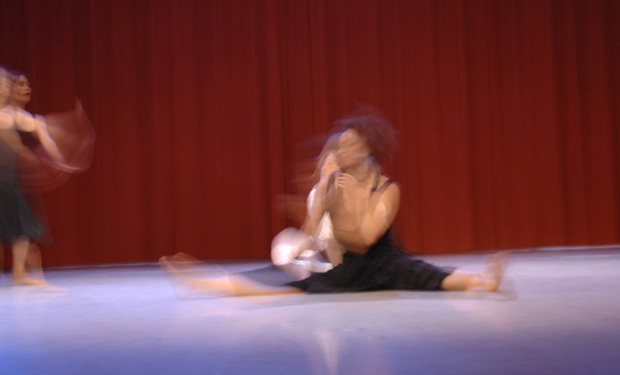 In addition to valuing the creation of live performance, WCPW strives to contextualize its work and the work of other artists working close to and within the terrain of new genre public art by providing forums and open space for critical dialogue, contemplation and the sharing of ideas. WCPW’s visionary activity includes curatorial projects that challenge existing infrastructures in the art, performance, and academic worlds; inviting powerful networks and aspiring to awaken consciousness and affect action in public life.