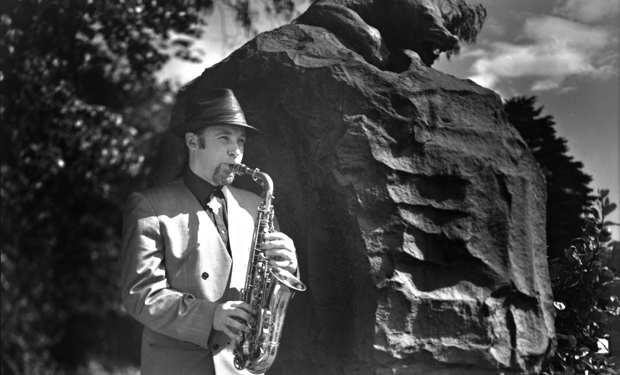 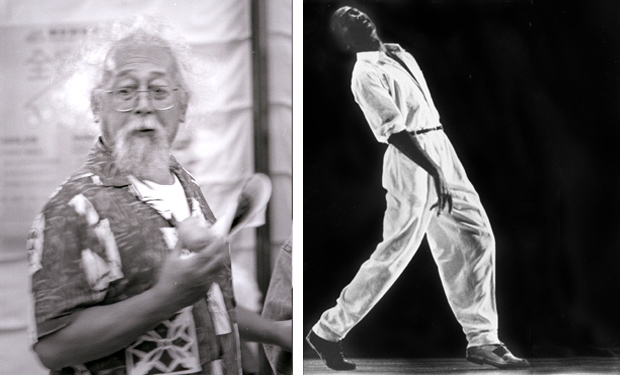 Death has been an explicit theme in ubungen’s  creative work for many years – in particular the devastation of communities through war and displacement as reflected in  Refugee (1995); I-Hotel/The Fall (1997) and Tagulaylay: A Requiem for lives lost during the Philippine American War (2000).

ubungen is developing a cycle of work called Sacred City which honors the lives  of San Francisco artists Ed Mock, Al Robles and Roberto de Haven. Sacred City places the memory of each of these artist lives in juxtaposition to the changing landscape of San Francisco – refracting the cyclical nature of impermanence, gentrification, and displacement throughout the city.

The seed for Sacred City began in 2009 when ubungen was invited to perform at  SF poet/community activist Al Robles’ memorial at Glide Memorial Church. She further developed these themes in residency at ODC Commons where she created Queen of Broken Hearts.